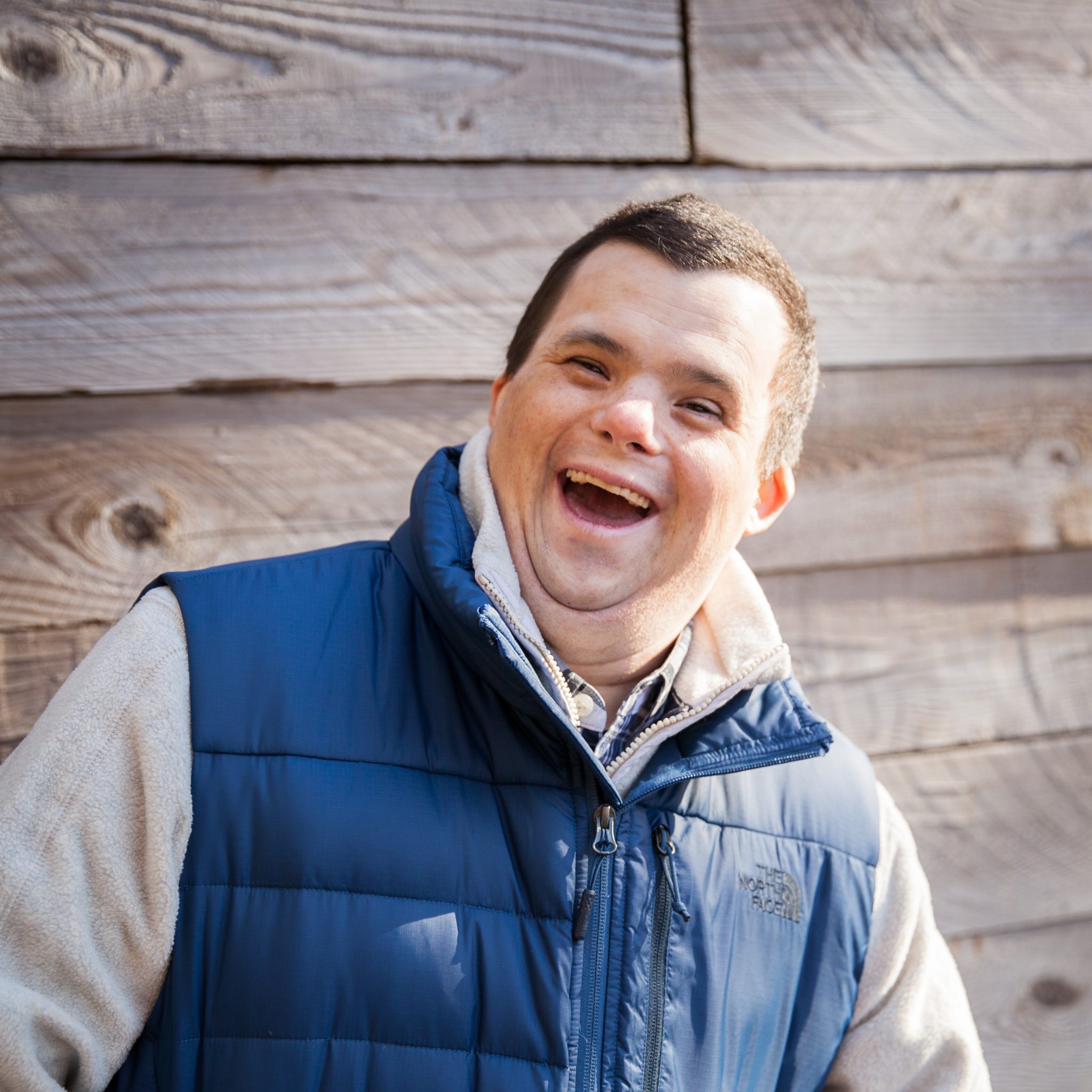 The Andrew James Lawson Foundation is a not-for-profit organization based in Norwell, Massachusetts that was established in Andrew’s memory by his family. Andrew had Down Syndrome and was 27 years old when he passed away after a two year battle with cancer. He grew up in Norwell, Massachusetts and attended Norwell Public Schools from pre-K through his graduation from high school in 2008. Andrew benefitted from inclusion in both academics and sports. In academics, he was fully supported by administrators, special education teachers, paraprofessionals and classroom teachers. He participated in sports through the Norwell Recreation Department, the Norwell Middle School and the Norwell High School. With the support of the athletic director, coaches, teammates and the entire South Shore League, he was a three sport athlete at the high school. Andrew received the Heroes Among Us award from the Boston Celtics in 2008 in recognition of his achievements.  In November 2008, Andrew was featured in a segment of HBO Real Sports with Bryant Gumbel and was interviewed by Frank Deford. After graduation, Andrew returned as an assistant coach to both the soccer and basketball boys varsity teams. On October 6, 2018, Andrew was inducted into the Norwell High School Athletic Hall of Fame as an athlete, a coach and a friend of Norwell athletics. Never before has anyone been inducted in all three categories. Andrew also participated in several sports through Special Olympics Massachusetts including swimming, skiing, softball, sailing, basketball and tennis. Andrew and his family were honored to be inducted into the Special Olympics Massachusetts Hall of Fame in June 2017. Andrew had a magnetic personality, a loyal following and was a very vibrant part of the Norwell community. Through inclusion, Andrew made many friends who were always there to support him from pre-K to the very end. This foundation in Andrew’s memory was established to help other people with intellectual and developmental disabilities experience inclusion in their communities.